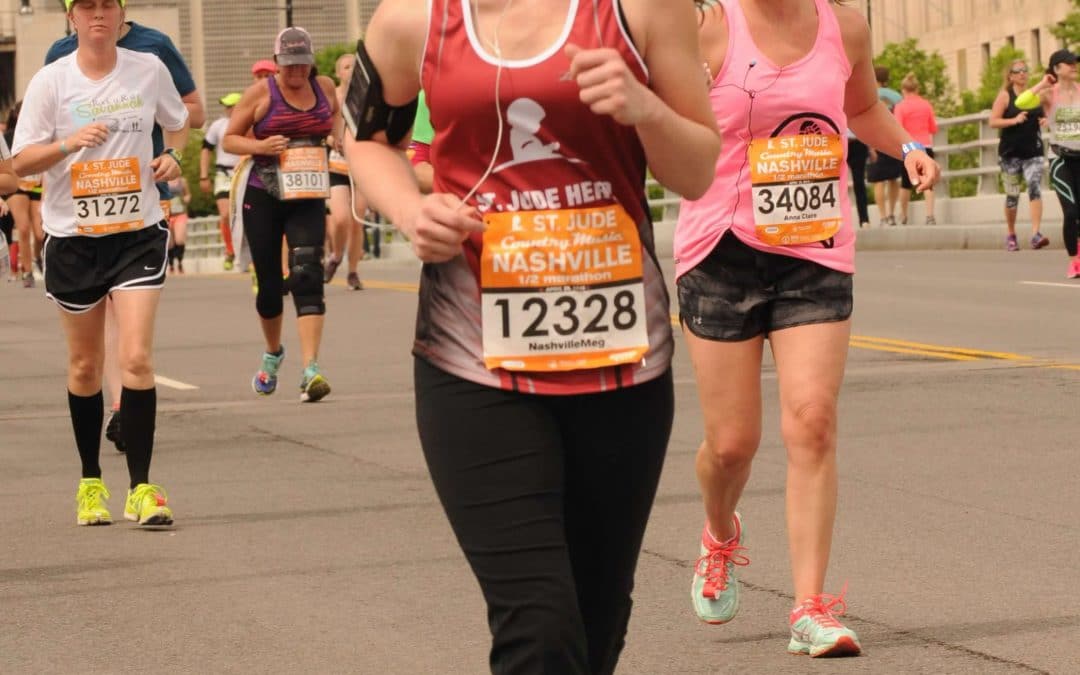 Megan Hogue is passionate about the work done at St. Jude Children’s Research Hospital, which is leading the way the world understands, treats, and defeats childhood cancer and other life-threatening diseases. Families never receive a bill from St. Jude for treatment, travel, housing, or food. And St. Jude freely shares cancer research and treatment discoveries worldwide!

“I have been involved in fundraising since I was a teenager,” shares Megan, “An eighteen-year-old in my neighborhood died of leukemia. His funeral was the best and worst thing I ever witnessed. Seeing our whole high school attend his funeral was heartwarming, but it was also shocking to see such a young person buried.”

Founded in 1962, the mission of St. Jude Children’s Research Hospital is to advance cures and prospective preventatives for pediatric catastrophic diseases through research. Consistent with the vision of founder Danny Thomas, no child is denied treatment based on race, religion, or a family’s ability to pay. Yet, the hospital costs roughly $2.8 million a day to run!

On April 23rd, Megan will run in the 2022 St. Jude Rock ‘n’ Roll Nashville Half Marathon. This will be her sixth time running the race.

Says Megan, “Through St. Jude, I have met a network of like-minded, amazing souls that have become lifelong friends.” In fact, fundraising for this incredible organization may have inspired her now fiancé to propose. “One night a teammate called me on stage, got on one knee, and asked if I would donate to his St. Jude fundraising page,” Megan says amused, “The entire crowd started laughing, including my now fiancé, Chris. Maybe it gave him an idea.”

Megan and Chris live in Georgia with their baby boy, Wyatt. They have three dogs- Tommy Lee, Sawyer, and Diffie. “Representing the peach state at the St. Jude Half Marathon will be such an honor,” Megan says beaming with pride. Reach out to Megan today for more information on her journey to support St. Jude!