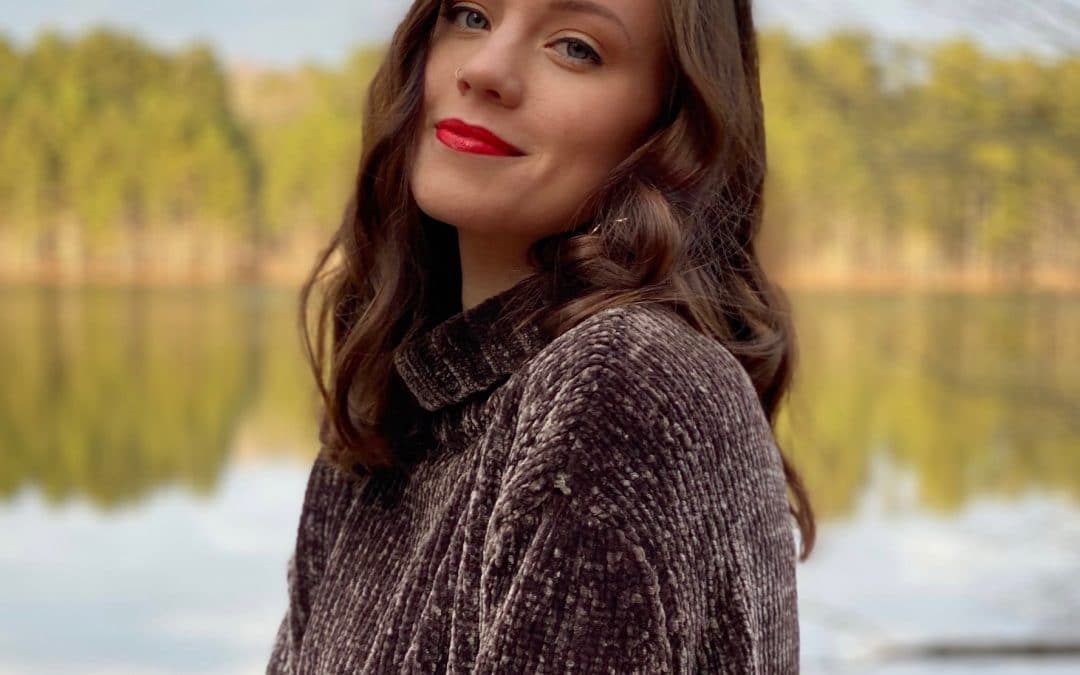 I was lucky enough to be part of the Brookwood community starting in kindergarten. While at Brookwood High School, I was a member of the Beta Club and several honor societies. I also served on the Dance Department’s Dance Council during my senior year, after participating in the department all four years of high school. Additionally, I competed in the Miss Brookwood Pageant each year, and I served on Homecoming Court my senior year. After graduation, I attended Georgia Tech to pursue a degree in Biology. I served as an orientation leader for three summers, spending my final year on the executive board as a Director of Programming. In addition, I was an advisor for a leadership organization for first-year students, and I spent a semester working as a TA for an introductory research course. I continued dancing through the DanceTech Performing Company, and I even studied abroad for a semester in New Zealand, Australia, and Fiji. In terms of academics, I began gaining interest in the field of public health, and I later became involved with undergraduate research; through this research, I analyzed biases, treatment disparities, and scientific inconsistencies as they related to genetic testing for Autism Spectrum Disorder. After graduating from Georgia Tech with Highest Honors, I have begun pursuing my master’s degree in Public Health at Georgia State University, with a concentration in Health Promotion and Behavior. This semester, I am working as a Graduate Research Assistant on a project to help create a diabetes prevention program that is culturally tailored to new immigrants in the U.S. I ultimately am working toward a career focused on improving health care accessibility; this is a goal that was surely fostered by the community and opportunities I had the privilege of being involved with while at Brookwood.