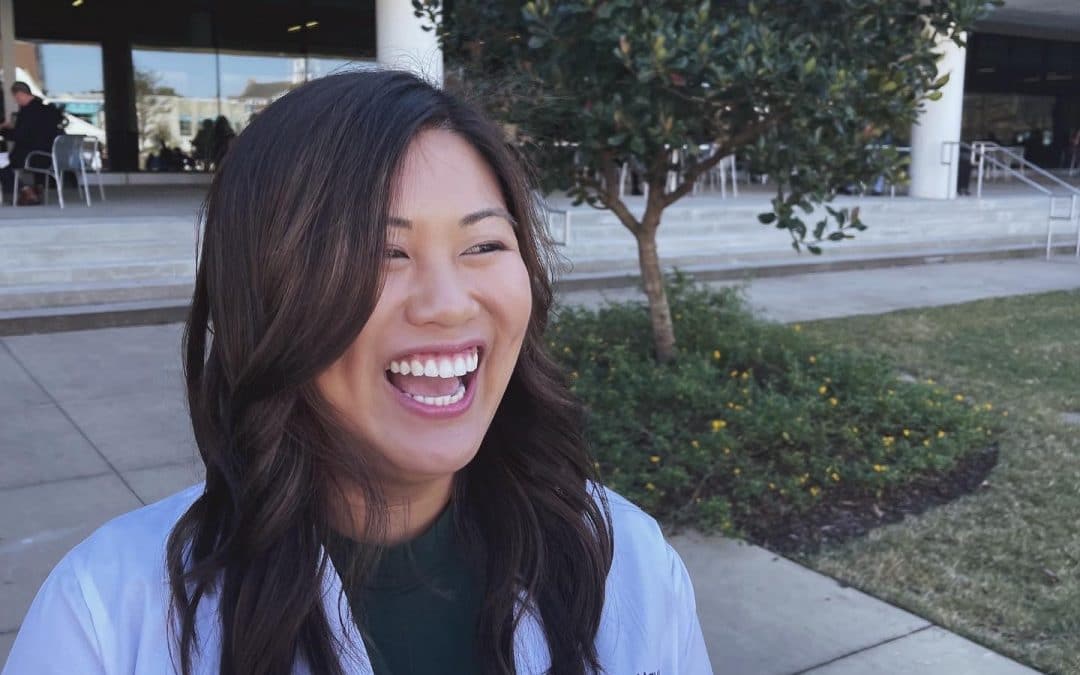 During my time at Brookwood, I had the privilege of serving as an SGA officer and during my senior year, I helped lead the organization as the Executive Communications Director. As a part of SGA, I was able to help plan and participate in numerous school activities and fundraisers to benefit our local Brookwood Community. I also had the opportunity to serve as one of the Co-Presidents of the National Honor Society and participate in several other Honor Societies and clubs. After graduation, I pursued a degree in Biology with a minor in Health and Medical Sciences at Georgia Tech. At Tech, I continued my love for Student Government and mentorship by participating and serving as an advisor for the Freshman Student Government Association, where I was able to help plan the largest student-run event at Tech called the Final Stand and worked on several SGA benchmarking studies to better the Georgia Tech student experience. In addition, at Tech, I was able to further broaden my love for science through my research in the France’s synthetic chemistry lab, resulting in a publication entitled “Catalyst-Controlled Chemodivergent Reactions of 2-Pyrrolyl-α-diazo-β-ketoesters and Enol Ethers: Synthesis of 1, 2-Dihydrofuran Acetals and Highly Substituted Indoles” in the Journal of Organic Chemistry. During my time at Georgia Tech, I also had the privilege of being a TA for introductory biology courses, serving on the Biology Student Advisory Committee, volunteering at Children’s Healthcare of Atlanta, and leading my sorority as the Vice President of Chapter Development. However, through my experiences at Tech, I found my passion for science and service intertwined in medicine, which was further solidified when I volunteered at mobile pediatric clinics in underserved areas of Vietnam. After graduating this past May, I am currently pursing my M.D. at the Medical College of Georgia, where I hope to pursue a career in pediatric oncology.